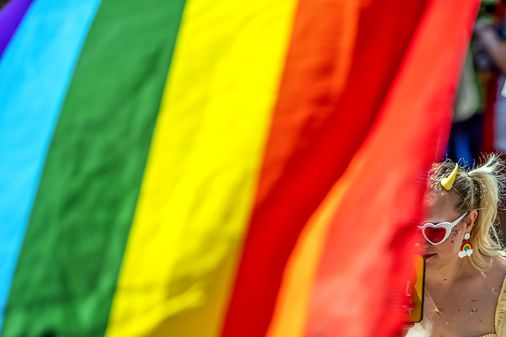 Where to dance, sing, eat and drink to celebrate Pride in RI

Finally, after a three-year hiatus, PrideFest returns on June 18. And among the full-service beer, wine and spirits vendors and garden that will be set up along South Water Street, you’ll find plenty of room to celebrate the LGBTQ+ community.

Here are some Providence-area establishments where you can dance, sing, eat, drink — and even recover after the Pride Parade — with queer chefs, baristas, bartenders and owners.

FOR COFFEE, ART, COCKTAILS AND MOCKTAILS

FOR DANCE AND DRAG

THEN AND NOW: Canadian Tire changed the dynamics of downtown