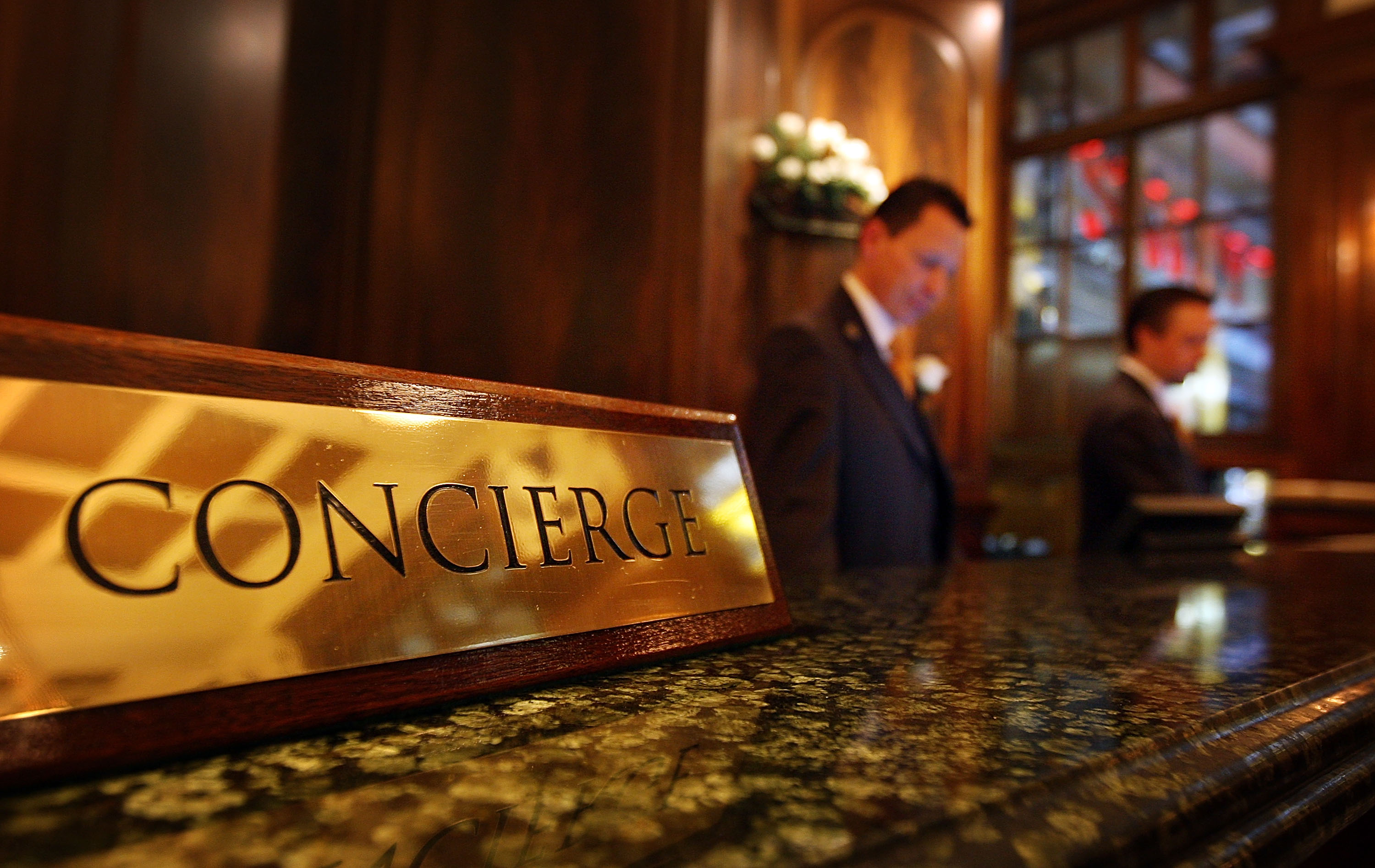 An incident captured on TikTok has gone viral and shows a hotel manager yelling at two customers after accusing them of disrespecting the receptionist. The woman who filmed the video was one of two customers, and they both claimed the receptionist was rude to them at first. Opinions were divided on who was wrong in this situation.

The incident and the follow-up videos were posted to the anonymesss_ss account and have garnered more than 13 million views since they were uploaded this weekend.

It begins with a video of the woman’s boyfriend facing the hotel manager before he walks away and says he wants the police to arrive. The manager then claimed that the two were “bothering the receptionist”, but the woman denied this and insisted that the receptionist “gave [them] attitude first. “

The manager repeatedly told the woman to be quiet before her boyfriend came out of the hotel lobby, slamming the door.

The second part of the video picks up where the previous video left off. The woman follows the manager outside where he confronts the woman’s boyfriend.

“Don’t push on my door. I don’t know who you think you are, but don’t push on my door, brother,” the manager told the man. â€œI’m going to take 20 years of military service and beat you a **. Now never disrespect anyone at this hotel. “

The woman said she was recording a video and the manager turned his attention to her, telling her to leave the hotel because the two were “criticizing the receptionist”.

The video ends with the woman telling the manager to give her some space and the manager walks away.

The TikTok user posted a follow-up video that showed a paragraph of text explaining his side of the story.

She claimed the couple spent the night at the hotel with her boyfriend’s dad, but her dad “was really crazy about drugs.”

The explanation continued and said the couple decided to call the police for help. They didn’t want the agents to arrive without the hotel staff being aware of the situation so they told the receptionist what had happened.

“She was ‘blaming’ us by saying things like ‘you really wanna call the cops on your dad’, so we said yes,” the explanation reads. “After a while she said she called security.”

Since the videos were posted, viewers’ opinions have been mixed.

However, a few TikTok viewers sided with the couple.

“If I were his boss he would be fired. I don’t care what they did, it’s not at all professional,” one viewer wrote in the comments section.

â€œYeah, this manager is irrelevant. Wrote another TikTok user. â€œYou all look cold, they just don’t want the cops called for some reason. The guy needs to manage his anger. “

A TikTok user shared his experience working in a hotel and said he shouldn’t have been treated the way he was.

â€œThis is a safety example of a power outage,â€ they wrote.

News week contacted @anonymoussss_ss for further comment but had no response at press time.