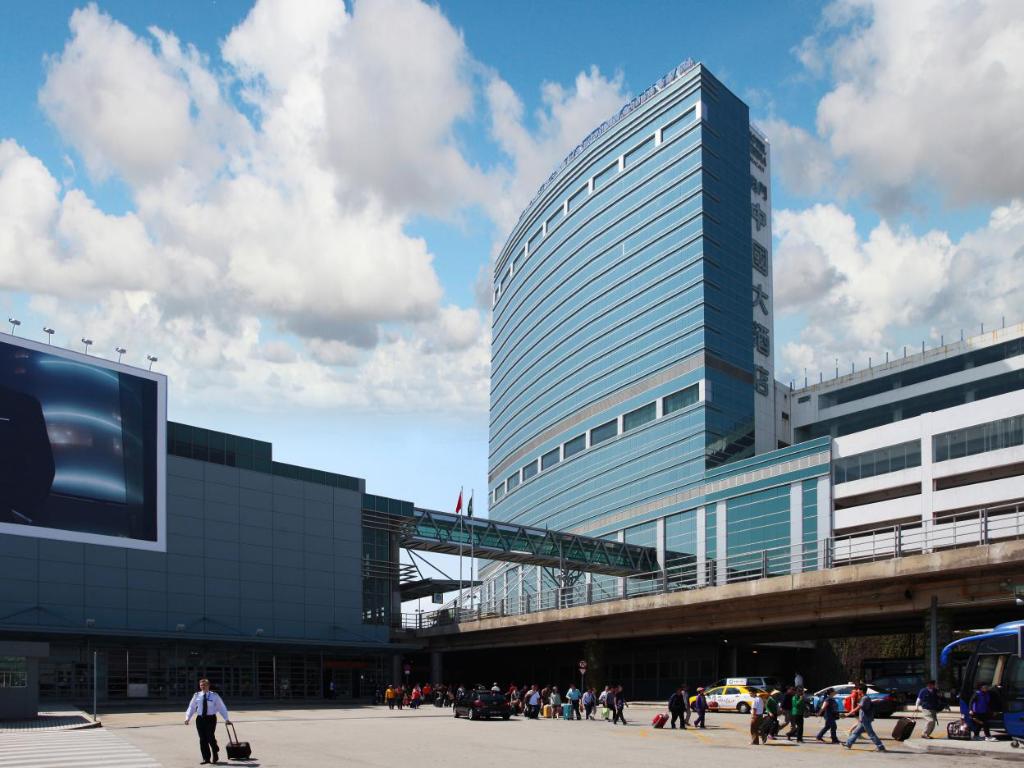 The Novel Coronavirus Response and Coordination Center revealed early this Saturday, September 25 that another case of COVID-19 had been detected, becoming the city’s 66th confirmed case.

Much like the case announced on Friday evening, this patient is a 32-year-old Nepalese man, who works at the Golden Crown China Hotel as a security guard and had to perform a nucleic acid test due to the detection of a case. imported. at the medical observation hotel.

The nucleic acid test was positive on Saturday (25). The patient has already been referred to the Clinical Center for Public Health for further diagnosis and treatment, with epidemiological investigation.

This infection is also linked to the 64th case that was reported earlier on Friday of a 31-year-old resident of Turkish nationality who tested positive for COVID-19 in a nucleic acid test carried out Thursday evening and had arrived in Macau, via Singapore, from Turkey, on September 18.

The acting director general declared the state of immediate prevention, starting at midnight, because there is a risk of a community epidemic of COVID-19 after the 65th case, according to a press release issued by the Information Office of the government.

Authorities also announced that starting at midnight September 25, all outgoing travelers must have proof of the last 48-hour negative nucleic acid test.