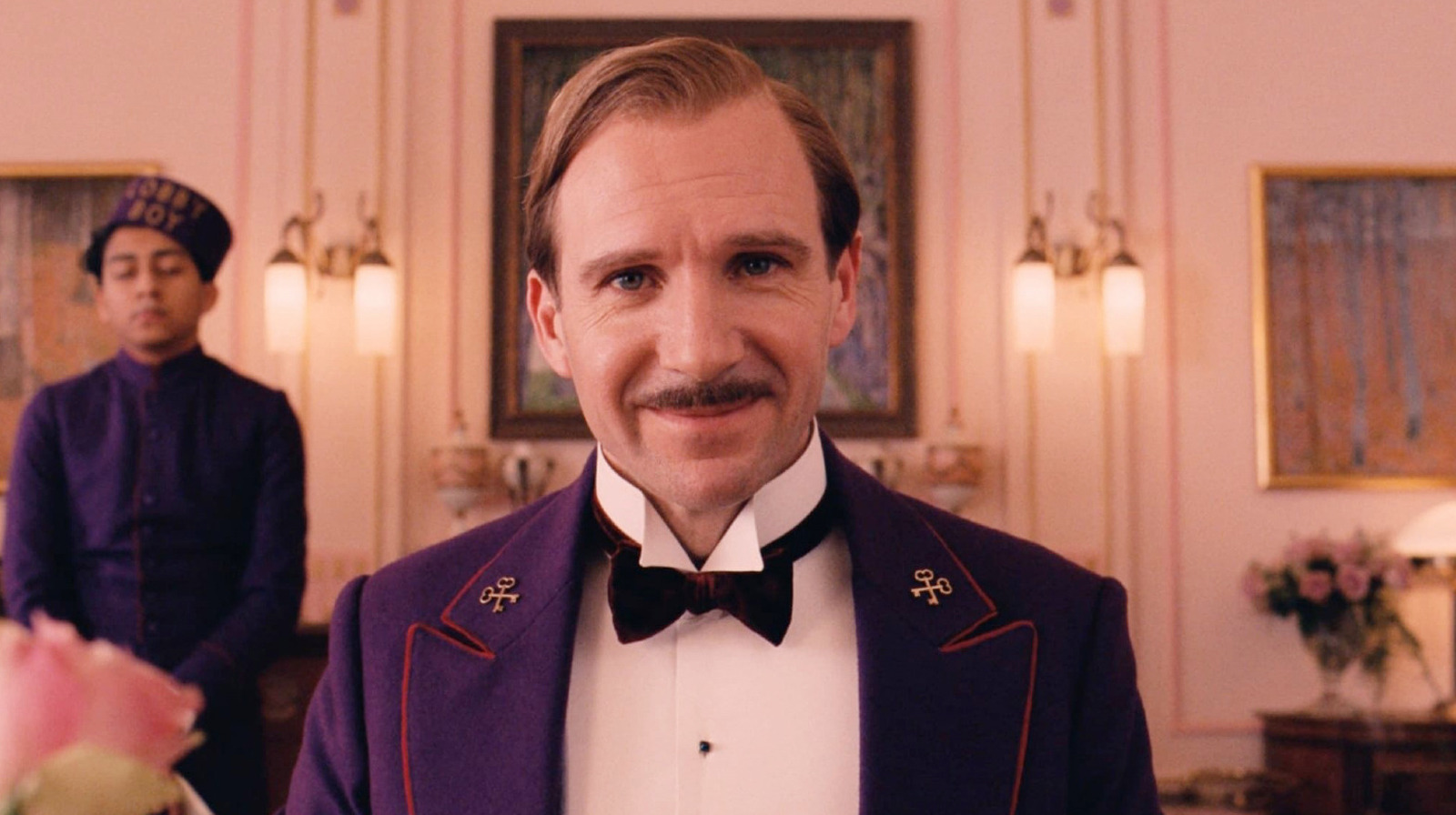 The Grand Budapest Hotel is close to home for Ralph Fiennes

Long before earning accolades for his performances in Best Picture Oscar-winning dramas like “Schindler’s List”, directing Daniel Craig’s Agent 007 in the “James Bond” films and playing a notoriously evil wizard with the nose of snake, Ralph Fiennes spent his days serving world-famous actors and celebrities as a lowly doorman at Brown’s Hotel. Referring to himself as “the lowest of the bottom” among the facility’s employees, Fiennes told the LA Times: “I was basically a dogbody for the housekeeping department — my job was to pass the vacuuming the hallways, cleaning the brass, changing the shower curtains.”

Fiennes also recalled being promoted to lobby doorman, which meant he had to wear the official hotel uniform (a maroon outfit with gold braid) and interact with guests. In a separate interview with The daily beast From 2014, the actor explained his time working at Brown’s Hotel, including his brief encounters with Hollywood legend Jack Palance and the OG Spock himself, Leonard Nimoy:

“I worked in a hotel years ago, in 1982, before I went to theater college. I worked at Brown’s Hotel in London, which was a fairly old and well-known Mayfair hotel, and I was a janitor. There were two of us and we had white coats and were the lowest on the bottom – we changed shower curtains, cleaned windows, moved furniture, helped maids, and sometimes, when they were short-staffed with the uniformed porters, I was promoted to wear a uniform and get people out of the cabs. I remember I had to carry Jack Palance’s suitcases to his car. He told me kept waiting while he meticulously counted his English pieces in the palm of my hand, which I found a little humiliating. And I remember Leonard Nimoy walking under me while I was cleaning windows.”