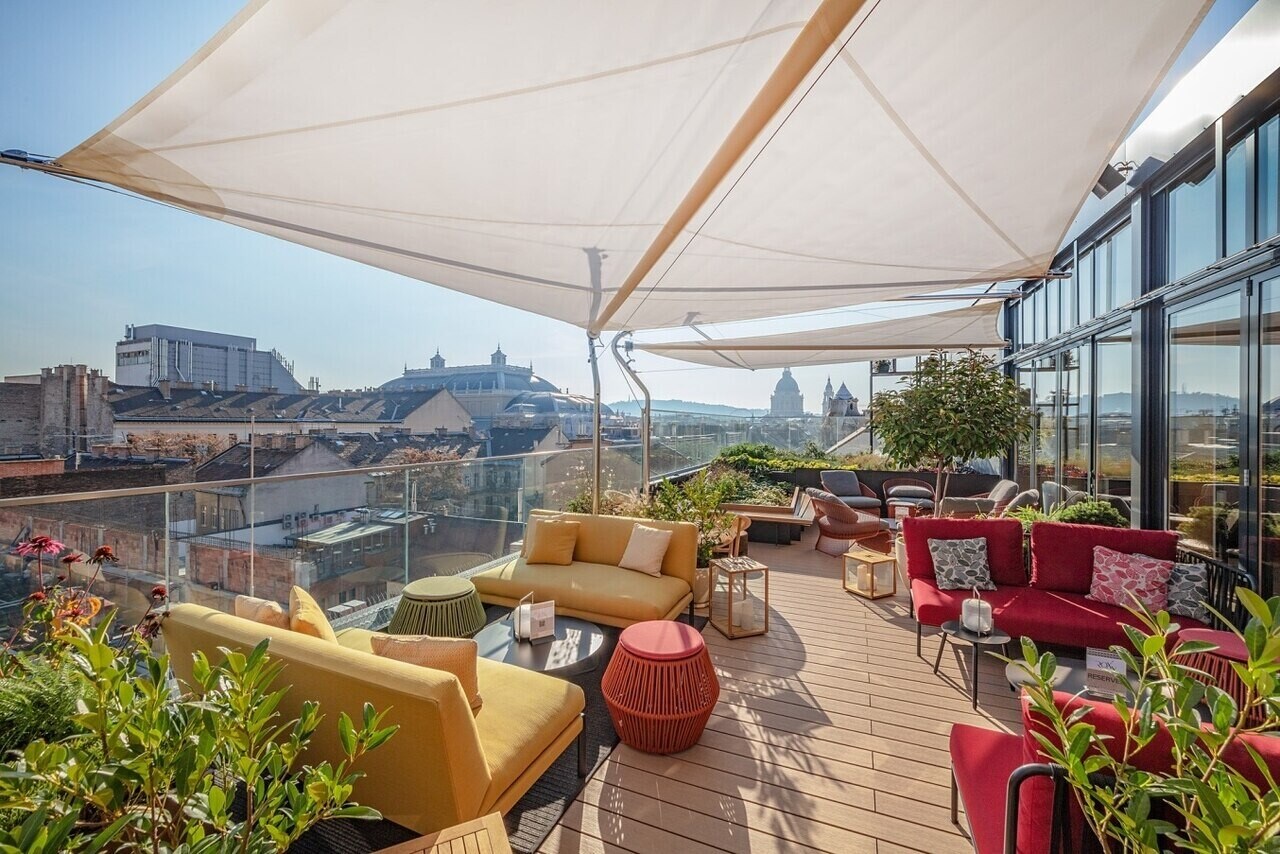 The five-star Hard Rock Hotel Budapest has finally opened its doors. Check out these breathtaking photos.

The five-star Hard Rock Hotel Budapest has 136 rooms and suites, two restaurants and a rooftop event venue. The HRHB opened as the first Hard Rock chain hotel in Central Europe on Nagymező Street. The location is excellent, the hotel is a stone’s throw from “Broadway in Budapest”.

As we can read in the turizmus.com article, 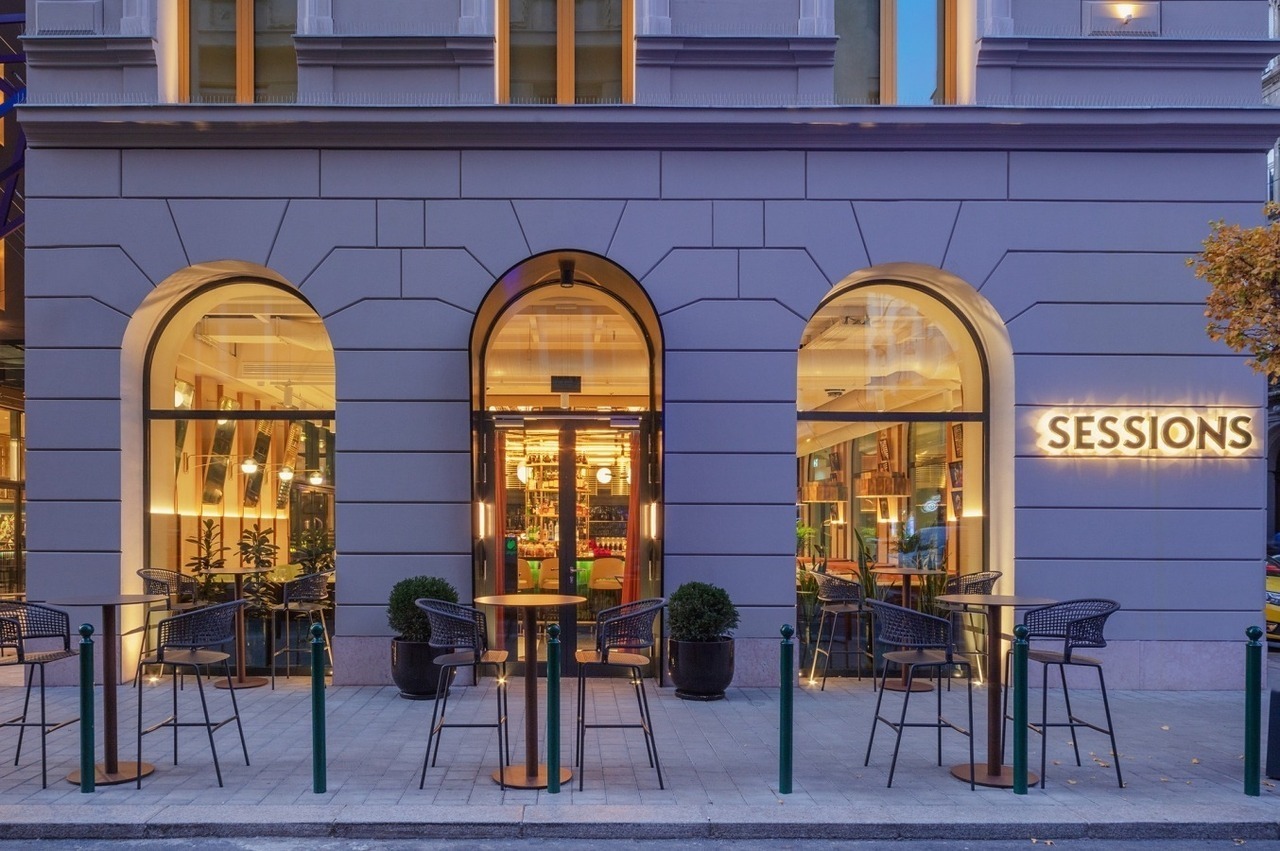 “We are proud to have built on our success by recently opening a number of hotels in Europe, spreading our renowned hospitality. The Hard Rock Hotel Budapest is a perfect fit for this diverse city, which also boasts a rich history, architectural style, unique cuisine and modern nightlife.

As magyarepitok.hu reports, the hotel was built by SWITELSKY Magyarország Kft. The facade of the building combines the beauty of the historic city of Budapest with an exclusive and modern design. The hotel aims to be a true lifestyle hotel, offering its guests a fulfilling musical and visual experience.

The pride of the Budapest hotel is its collection of over 50 personal items from the world’s biggest music and entertainment stars.

are among the many exhibits in the hotel lobby and upstairs hallways, according to turizmus.com.

As part of the ‘memorabilia’ collection, three items of Hungarian legends can be found in different parts of the hotel: János Bródy’s leather jacket, Charlie Horváth’s conga and sunglasses and Róbert Szikora’s first guitar .

As magyarepitok.hu reported, an important aspect of the design was to connect the hotel interiors to the visual culture of Budapest, so

the interiors’ gemstone effect tiles and terazzo tiles are inspired by local colors and pay homage to famous Hungarian spas and thermal baths. Read alsoHungary is conquering the world with a brand new dessert!

How Sri Lankan elites in Colombo are handling the economic crisis