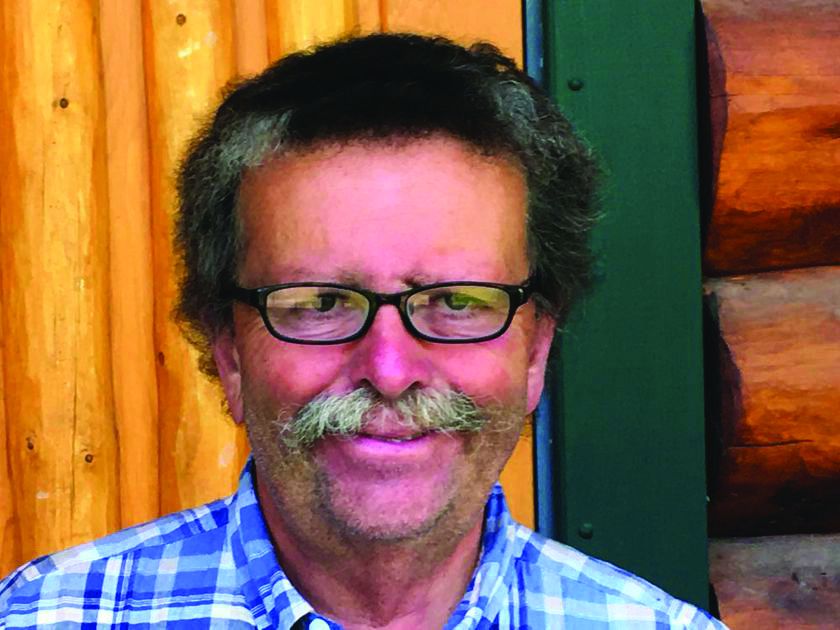 Last week, we took a look at some of these intriguing but partially forgotten local businesses from the pages of Pincher Creek history dating back more than a century. The list we discussed was by no means complete – there were many other business ventures of yore, some of which have tales to tell but, due to the ravages of time, now offer tantalizing but incomplete glimpses of the pass.

An early example of a forge

One such fascinating story from the early days of the Pincher Creek frontier settlement was that of a blacksmith’s shop said to have been opened in 1884 by a man named Grenier. The initiation of this business took place only six short years after the Constabulary Horse Detachment and Ranch was established here, and went into operation the year after the first business enterprise in Pincher Creek was started, this general store operated by Schofield and Hyde. Little is known about its operation, except that it was located immediately west of what was to become, twenty years later, the King Edward Hotel. Behind the shop and towards our meandering creek was a brick house in which the Grenier family resided. Some sixty years after its construction, the blacksmith’s shop still stood on the dusty Main Street of Pincher Creek. In the early 1940s it was owned by Harry Tucker and was still used for blacksmithing purposes.

Like today’s modern garage, the blacksmith shops of the 1880s were essential business operations. Through the skillful use of a forge, the blacksmith painstakingly fashioned and repaired all manner of horseshoes, metal tools, and wagon wheels. A vast assortment of heavy tools, in demand by all trades in ranching, mining, and lumber, usually adorned the walls and were either used by the blacksmiths themselves or often purchased by locals. With Pincher Creek’s growing commercial role in the local ranching industry, blacksmithing was a booming business. Grenier’s efforts launched one of the first such stores in the community, and by the time of the agricultural boom a generation later there were three or four additional large and spacious stores carrying on a flourishing business.

The Nature of Local Affairs in 1886

Even in the early years, local business opportunities boomed. According to the memoirs of Mrs. Johanna (Wittkopf) Schoening, who arrived in the Pincher Creek area in the summer of 1886, a thriving commercial core already existed. She noticed on her arrival that there were then two forges; a hardware store and carpentry shop, in which Joe and Tom Hinton had business interests; a hotel (this was the first version of the old Hotel Alberta, operated by the Connelly Brothers) and two busy stores – the first was the Schofield and Hyde partnership to be taken over later that year by the Hudson’s Bay Company, and second, the Lebel and Kettles operation destined to occupy a prominent place in local business circles for nearly thirty years to come. Most of these businesses were clustered along a one-block section of Main Street, extending as far west as Christie Avenue.

These outlets were easily accessible to most parts of this frontier settlement. Early residential developments were further west on Main Street, a small portion of the South Hill adjacent to the Old Catholic Church, part of the valley floor east of the Horse Ranch, and north of the creek in what was commonly referred to by the locals as “Mordenville” held a few clusters of houses on Bridge, Morden, and Albert Avenues. The northern and southern sections of this small settlement had been surveyed in the early 1880s by pioneers Albert Morden and Charles Kettles. As early as 1898, a wooden bridge connecting the two parts of the community spanned the creek

A unique and corresponding burgeoning business of these early days was that of Hector Perrier’s photography gallery. For nearly a decade it stood on Main Street, just west of the old Arlington Hotel. The first images of Pincher Creek had been taken by Steele and Company, a national company that often set up shop in local communities. The story goes that they had a store, briefly, on the south side of the street and located a block farther west than Perrier’s business. One image shows a very modest, albeit whitewashed, shed-like structure with a small chimney; a small McClarey wood or coal stove probably provided the only heat. The latter, although a few years later, proved to be a more successful business as Perrier was well respected within the local community. He was affectionately nicknamed “Hec” by his friends. It is recalled that he specialized in portraits of First Nations and pioneer families/individuals as well as community landmarks, ie pioneer dwellings and commercial establishments. Some of his visual contributions are preserved in a promotional booklet titled Souvenir of Pincher Creek, Alberta, Northwest Territories: A Western Town and Its People. Perrier’s business continued locally until 1916, in the midst of World War I, when he moved to Jasper National Park.

Fortunately for those interested in preserving our community’s history, the work of these two companies has ensured that there are many images of Pincher Creek taken during the pioneer days. Some of these are now held in the Kootenai Brown Pioneer Village Archives, but many others are in private collections or have been lost to the ravages of time. If anyone has such photos hidden in old attics or chests, please let us know – you can call us at (403) 627-3684, drop by at Pioneer Place, or email Farley at fswuth.kbpv @gmil. com. These first images are essential for the preservation of our border history.