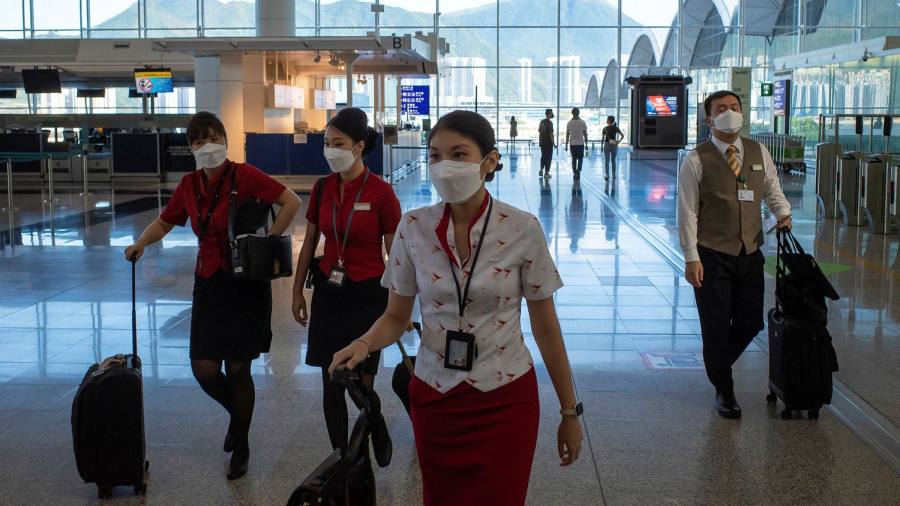 Saudi Arabia will spend more than $5 billion on social security payments and boosting strategic reserves as the oil-rich kingdom feels the bite of global inflation.

The royal court paid about $2.8 billion in direct payments to people enrolled in Social Security and the Citizens Account, a basic income program, the statement said.

The rest would be earmarked for “reinforcing strategic commodity reserves”, the official state news agency reported on Monday.

The decision came after an Economic Affairs Committee headed by Crown Prince Mohammed bin Salman, the country’s day-to-day leader who oversees the country’s economic reforms, conducted a study on global prices and their possible impact on the Saudis, the statement said.

Saudi Arabia, the world’s largest oil exporter, has traditionally linked crude price volatility to government spending. It has been a major beneficiary of high oil prices this year.

But after posting a $15 billion surplus in the first quarter of this year, the finance minister said the government intended to use the money to bolster its wealth fund and bolster government reserves, so that he was proceeding with his plans to shake up his oil-dependent economy. .

The country’s foreign exchange reserves have fallen to $453 billion from a peak of $700 billion in 2014. It also has about SR338 billion ($90.1 billion) in local currency reserves.