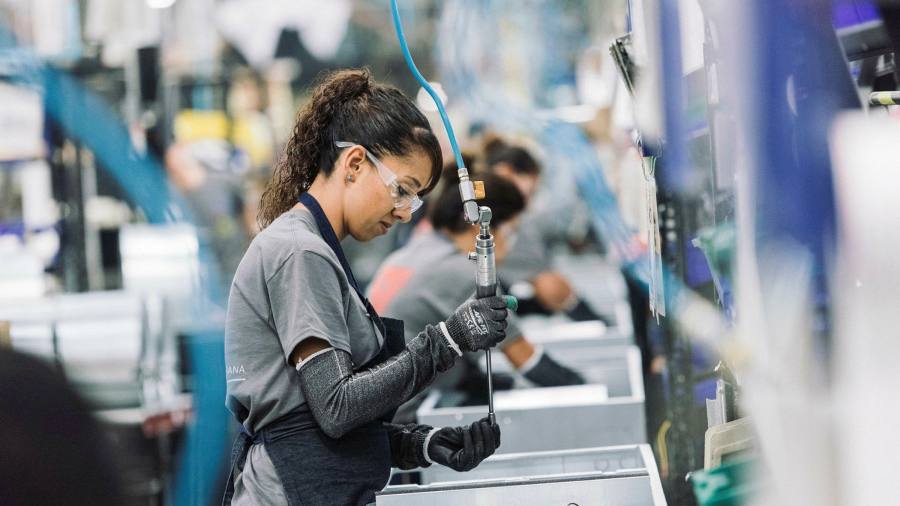 Employers’ organization CBI says the UK has one of the worst investment climates among advanced economies, hampering productivity growth as wage increases fuel fears of inflation.

“If wages go up, that’s a good thing and it forces companies to think about capital and investment,” Tony Danker, CEO of CBI, told BBC Radio 4 Today program on Tuesday.

â€œWe have the worst investment climate among OECD countries,â€ Danker said. “I hope the Chancellor will figure out how we can get investment and productivity growth in Britain, which we haven’t had in a decade.”

He was speaking as the ruling Conservative Party meets for its annual conference in Manchester.

The Bank of England has predicted that inflation will peak at over 4% this winter, although it has refrained from announcing rate hikes from historic lows maintained during the pandemic to stimulate the economy. However, soaring energy costs and shortages of workers, including truck drivers, have raised fears that it will get even worse.

â€œThe Chancellor and the Prime Minister have a very compelling vision for the economy we are heading towards,â€ Danker said. â€œThey say, let’s have high wages, high skills, high investments, high productivity. The challenge we have is that only the former increases, and that’s why people worry about inflation, â€Danker said.