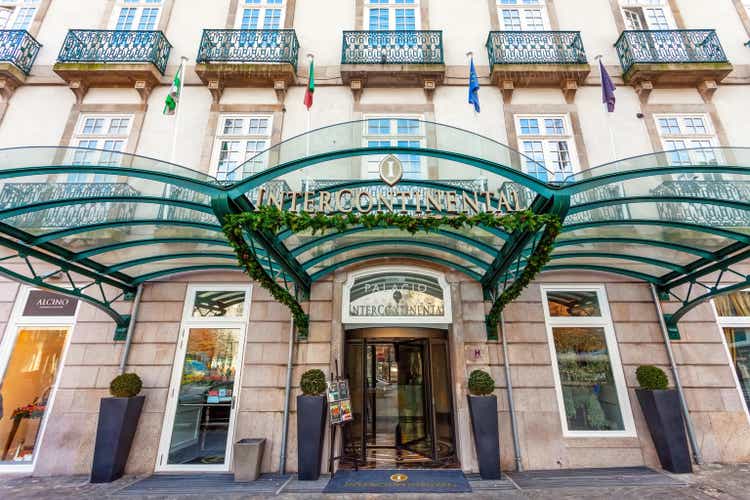 The decision to halt operations in the country goes beyond earlier plans to halt investment and development activities, announced at the outbreak of war, and subsequent discussions with owners in April.

“We are now in the process of ceasing all operations in Russia in line with the evolving UK, US and EU sanctions regimes and the continuing and growing challenges of operating there,” the company said. “In doing so, we remain focused on supporting our teams in Russia and Ukraine, in line with our commitment to care for our employees and the communities in which we operate.

According to a statement, the group held discussions with owners of 28 properties in the country since April 8 before reaching the current conclusion. The main cities served by the group’s hotels include Moscow, where it operates the 5-star luxury hotel Tverskaya, Saint Petersburg, Voronezh, Samara, Chelyabinsk, Krasnodar, Perm, Ufa and Kaliningrad. The last city on the list has recently come under the spotlight, as shipments of goods to the Russian enclave are restricted by NATO member Lithuania.

Learn more about the chilling travel trends that are dampening optimism about hotel stocks.