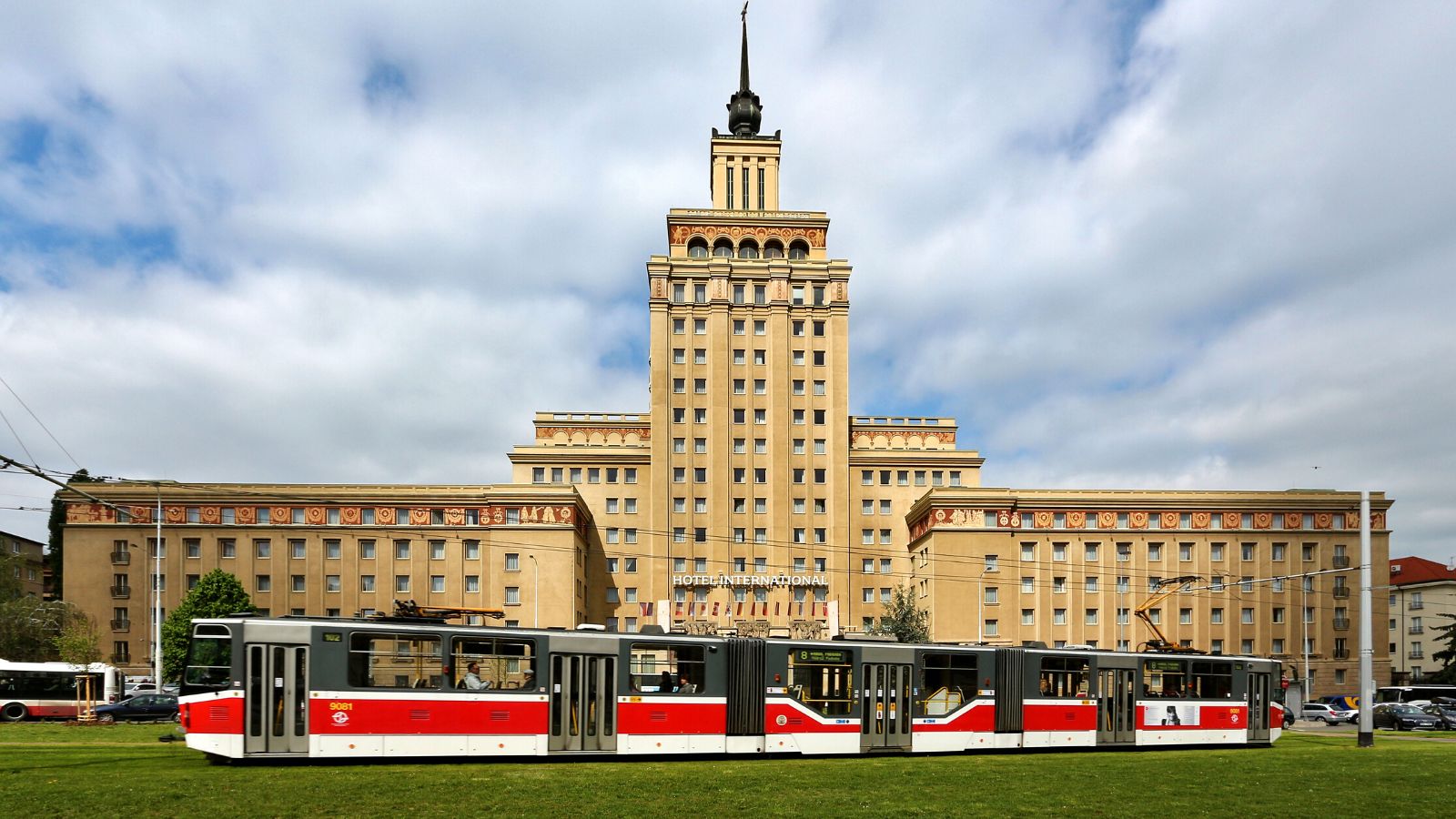 It has had many names, including Hotel Družba (Friendship), Hotel Čedok, Hotel Holiday Inn and Hotel Crowne Plaza Prague.

But for most of its nearly 50-year existence, the 88-meter-tall luxury accommodation establishment in Prague’s upscale Dejvice district was known as Hotel International, and it’s a name to which its last owners returned after two decades.

The only Stalinist building of this size in Prague, construction of the hotel began shortly before the death of the longtime Soviet leader and his Eastern European man, Czechoslovakia’s first communist president, Klement Gottwald.

The development of the hotel was the brainchild of the country’s defense minister at the time, Alexej Čepička, who wanted to have a hotel built that would embody the newly formed Czechoslovak Republic and boast of its reconciliation with the communist Soviet Union to the east.

The building was completed in 1956 (around the same time that Čepička was accused of the personality cult around Gottwald, who was also his father-in-law, and was purged by being demoted to a position in the patent office of the government), but the finishing touches to the interior decorations were still in progress a year later.

Complete with a giant star, glazed in ruby ​​red glass, which signaled its communist origins, the building was first called Hotel Družba (the square in front of the hotel was náměstí Družba from 1958 to 1990 and today is part of the Jugoslávských partyzánů street) then provisionally Hotel Čedok (named after the nationalized travel agency of the same name in Czechoslovakia), while a competition was launched to find a new name that would come from the general population; in the end, “Hotel International” was selected.

After the Velvet Revolution of 1989, the hotel was taken over by the Holiday Inn group, and the crimson communist remnant on the tower was painted green to reflect the color of the hotel chain. In 2007, the star was removed and painted gold, which is the color it still retains today.

At the time of the occupation of Czechoslovakia in 1968 by the armies of the Warsaw Pact allied with the Soviet Union, the American film Remagen Bridge, set during World War II, was in production in the country and actor Ben Gazzara played one of the lead roles. He was staying at the Hotel International, and in his 2004 memoir, In the Moment: My Acting Life, he describes the invasion as follows: “I started to hear strange rumblings, then jet planes speeding overhead.

I looked out the window and saw tanks – lots of them – taking position below us. …I called the front desk to ask what was going on. The friendly operator told me. “It’s the Russians. They came like the Germans in 1939. They came to kill our freedom. She cried. “Poor Czechoslovakia,” she said.

The cast and production crew were all moved to this hotel, where they stayed for a week before receiving permission to travel to Austria.

On July 1, 2014, the property reverted to the Hotel International name, a move partly a result of its departure from the InterContinental Hotels Group chain. 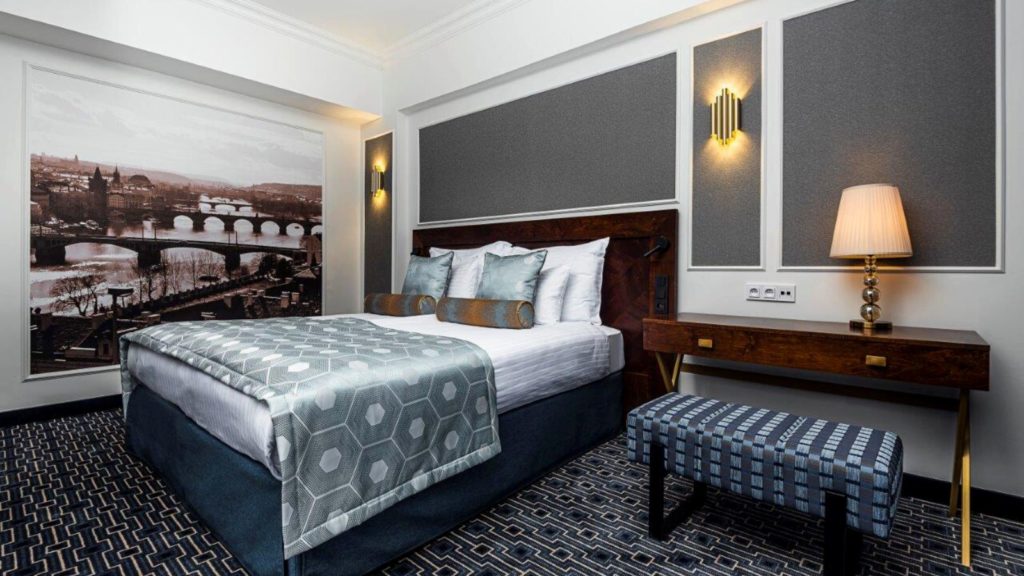 Indeed, despite its rich history and imposing facade, the hotel’s fame, especially among young Czechs, comes from its appearance in Jan Hřebejk’s musical Šakali leta, also known by its English title Big rhythm (literally, the title means “The Years of the Jackal”). The film is set in and around the hotel in the late 1950s, just after it opened.

While other giant icons of the time, such as the Stalin Monument or the Hotel Praha, both easily accessible on foot, have been demolished over time (the first in 1962, the second earlier this year ), the Hotel International has remained in all its realistic social dimension. glory.

Despite, or perhaps because of, its ideologically tainted origins, it continues to intrigue the city and its tourists and likely will for many years to come. 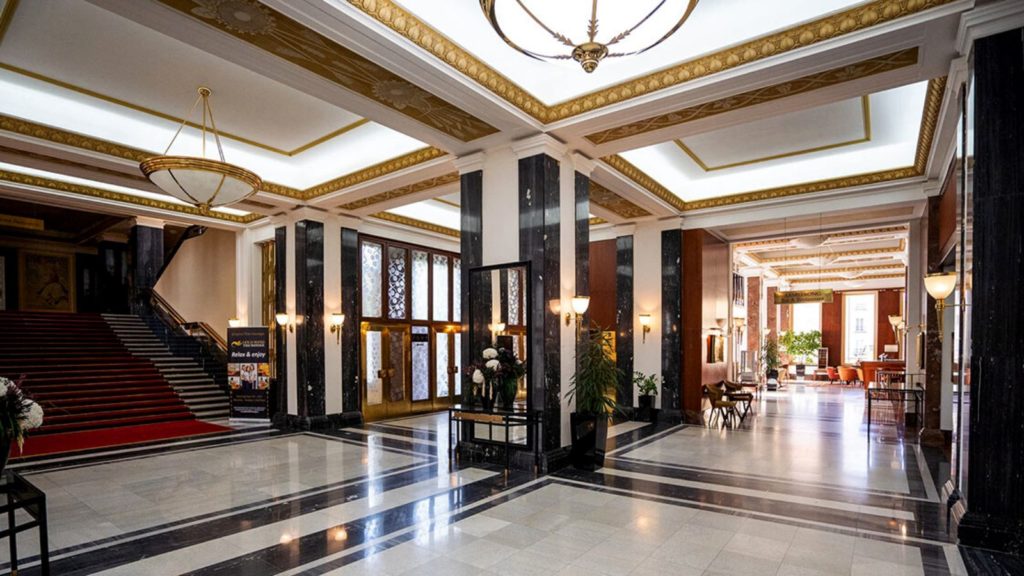 Luxury Hospitality Market Size, Scope, Growth Opportunities, Trends by Manufacturers and Forecast to 2029 – This is Ardee