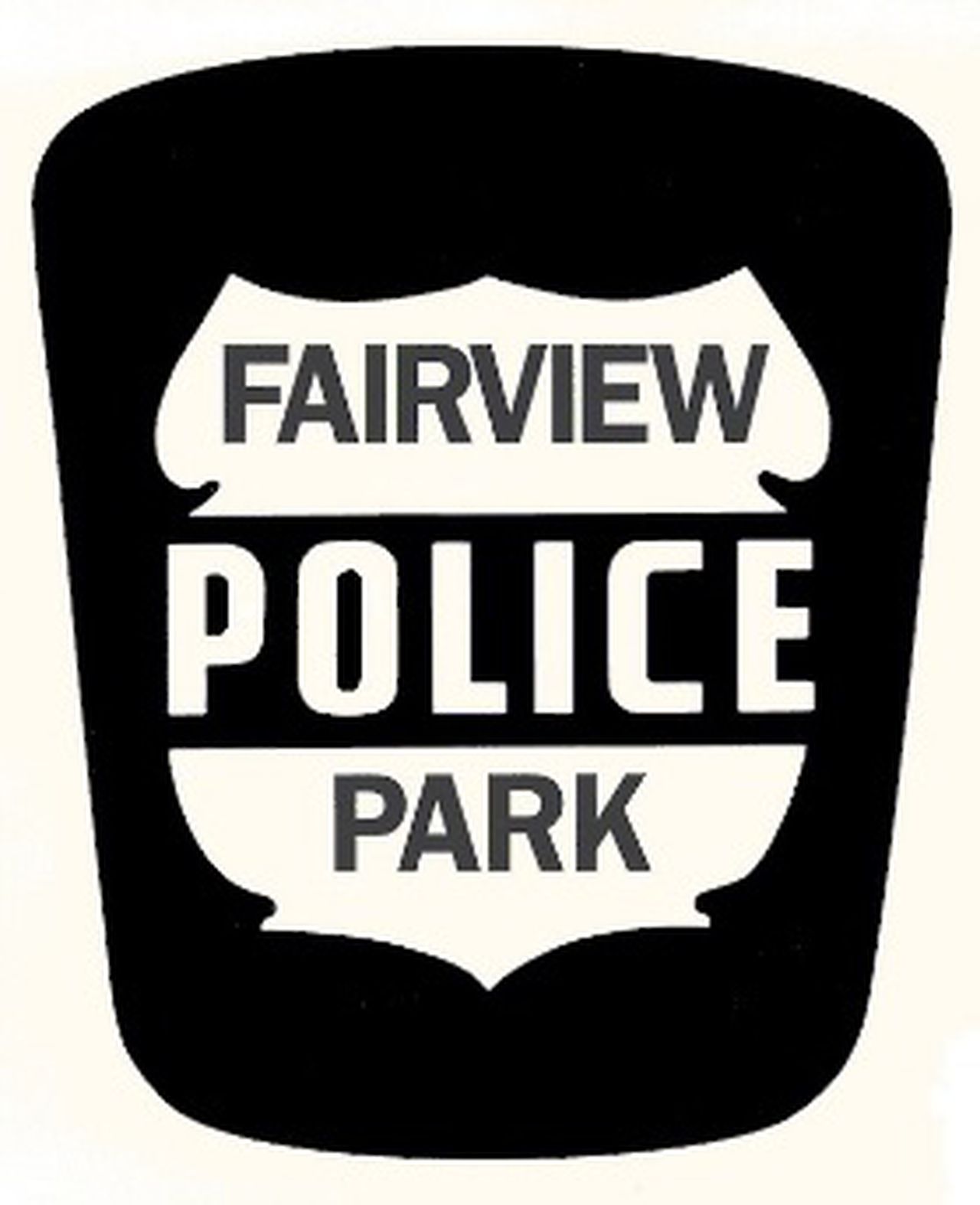 On April 19 at 10:53 a.m. an undesirable guest was reported at the Ramada Inn. The hotel management asked the man to leave. The man was also evicted from the property the day before by officers. Hotel management explained that the 42-year-old Cleveland resident was supposed to cut the grass on the property the day before and had not finished the job. The police were called and the man was evicted from the property. He came back and was loitering and acting erratically. He was carrying a large metal key and is believed to have broken or removed two security cameras around the Ramada.

An officer told the man to drop the key, and he complied. The man was very agitated and couldn’t stop moving. He spoke extremely fast and couldn’t explain why he was at the hotel. Officers then searched him for weapons. Officers noticed an orange needle cap sticking out of the man’s right jacket pocket. They found a small plastic bag with white residue inside the man’s wallet. Another search revealed a needle without a cap and three counterfeit $20 bills in his possession. The man was arrested.

On April 20 at 11:06 p.m., a man and woman were reported in a physical altercation in the parking lot of the Fairview Park Library. When officers arrived, they found a 40-year-old man from Oakwood Village and a 36-year-old woman from Cleveland walking down the driveway from the parking lot toward Lorain Road. Officers arrested the couple. The two were yelling at each other and the woman yelled that she wanted the man to give her phone back. He then handed her the phone. Officers spoke with the man who told them they were drinking. He went through the woman’s phone and found things he didn’t like. He got angry and started arguing with her. He then confessed that he put his hands on her and grabbed her by the shoulder and then by the neck. He appeared to be intoxicated and began to repeatedly yell at the woman. He was arrested and handcuffed. The woman said she was trying to get away from him, but he repeatedly physically assaulted her, choked her and pushed her to the ground where he tried to drag her face down the sidewalk.

At 4:12 a.m. on April 24, officers responded to an alarm at Minotti’s Beverage. Officers observed a van traveling slowly westbound on Lorain Road and noted a partial license plate. When officers arrived at the beverage store, they found a shattered front window of the building but no entry had been obtained. Officers from the North Olmsted Police Department also saw the van traveling west on Lorain Road on the border between Fairview Park and North Olmsted at high speed. North Olmsted officers attempted to stop the van. The driver of the minibus refused to stop. After a chase, the two occupants, a 25-year-old man and a 22-year-old man from Cleveland, of the van walked away to the intersection of Columbia and Lorain roads. They were arrested. After further investigation, it was discovered that the van had been stolen hours earlier in Parma.

Do analysts agree on the target price for Sunstone Hotel Investors Inc (SHO) stock on Monday?