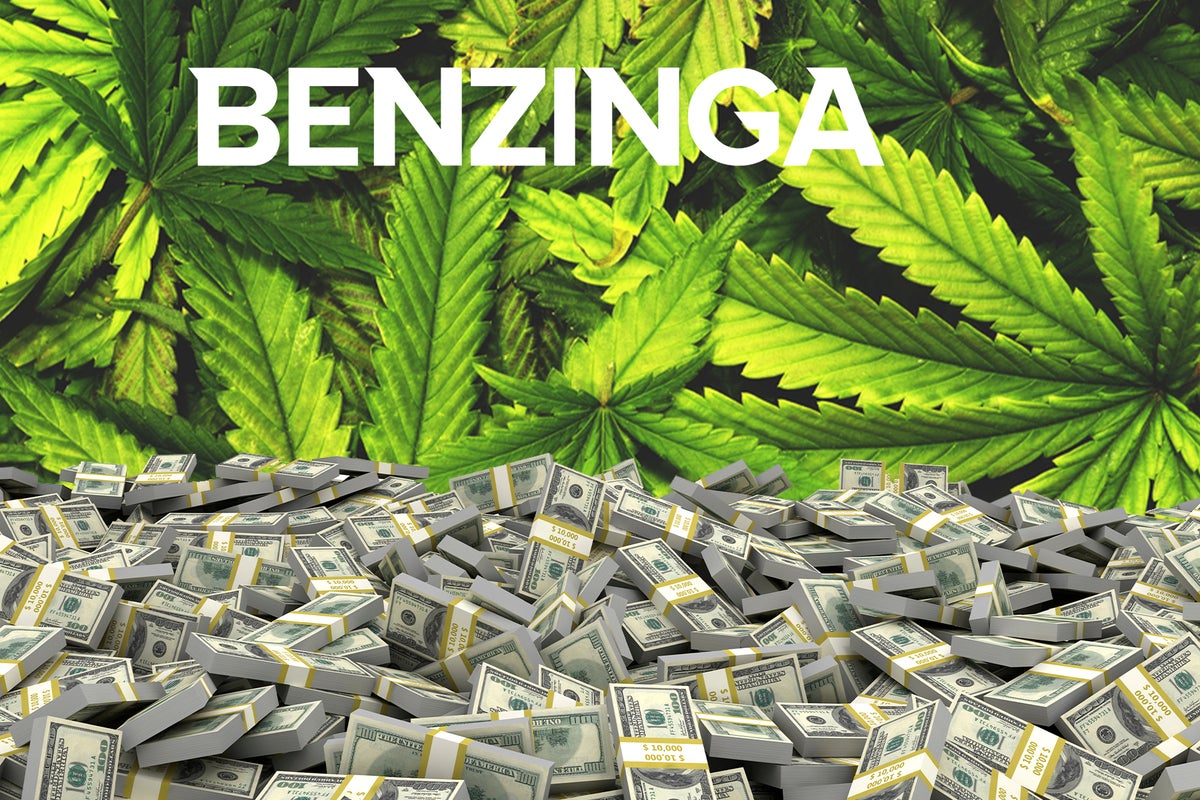 Friday, Columbia Care Inc. CCHW CCHWF (FSE:3LP) announced the approval of the previously announced plan of arrangement pursuant to which Chicago-based Cresco Labs Inc. CL CRLBF will acquire all of the issued and outstanding shares of Columbia Care.

The deal has been described as “transformational” as it will create one of largest multi-state marijuana operators in the United States, combining wholesale, retail and operations in the nation’s largest and fastest growing cannabis markets.

The combined footprint of the two companies will include more than 130 cannabis outlets in 17 states and DC, reaching up to 55% of the U.S. population, the companies said in a March press release at the time of announcement.

Transformational for the CEO of Columbia Care too?

Nicholas Vita is expected to emerge with over $100 million in cash and stock. Details of Vita’s salary package were released in a regulatory filing ahead of Friday’s special meeting of shareholders. Vita has long been one of the highest paid CEOs in the marijuana industry.

Fred Whittlesey, a compensation expert and founder of Seattle-based Compensation Venture Group, called parts of the CEO’s compensation “atypical,” MJBiz Daily reported. “What is atypical is that a founder-CEO who is such a large shareholder would have arrangements for a change of control…when he gets close to $100 million (stock in the deal). “

According to the regulatory filing, Vita’s shares and potential compensation include the following:

Meet Charlie Bachtell, CEO of Cresco and a host of other executives, entrepreneurs, CEOs, investors, and more. cannabis in september Benzinga Conference on the Cannabis Capital, September 13 and 14 in Chicago. Get your tickets HERE and book your place at the Palmer House Hotel HERE