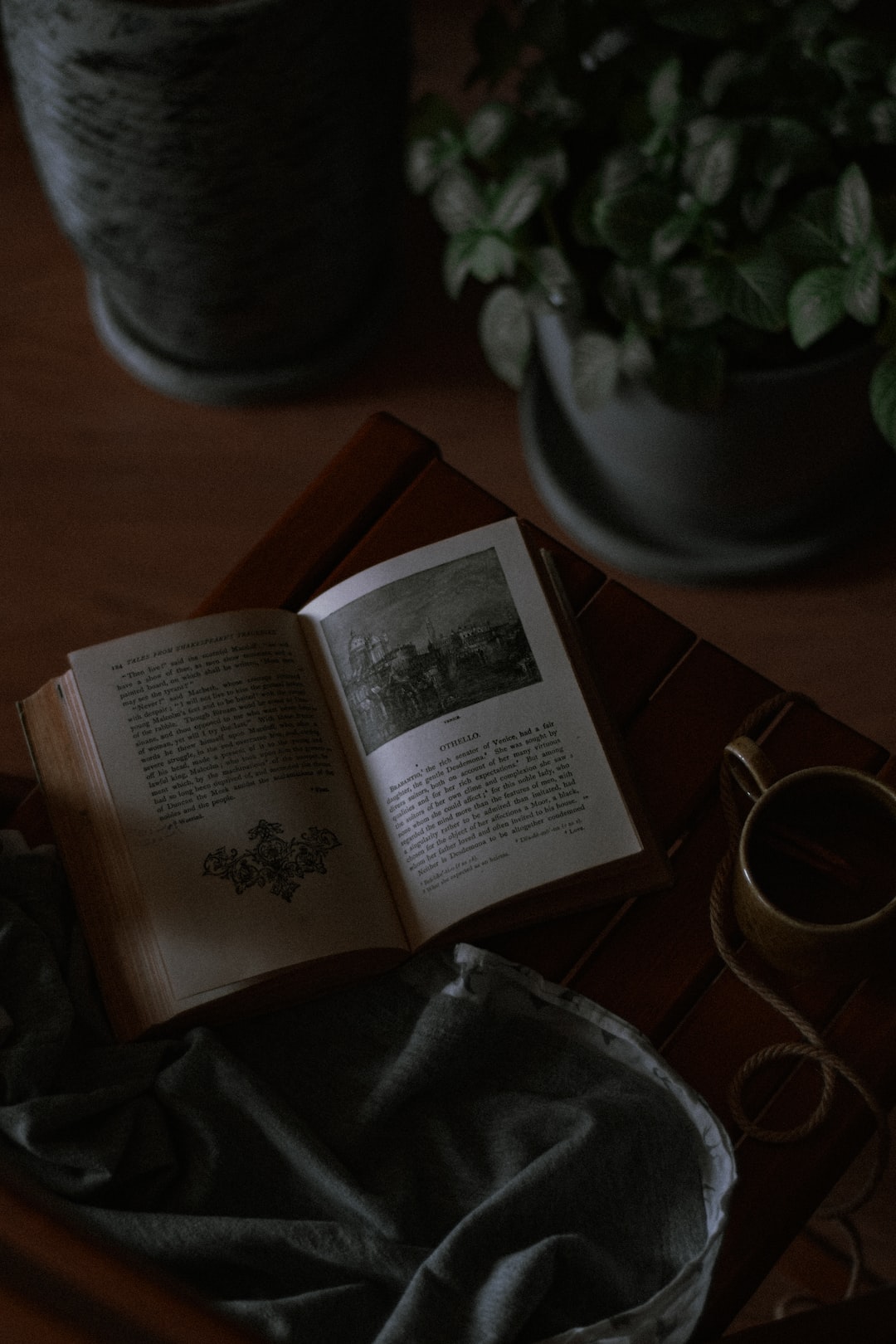 Christmas is threatened by the supply chain crisis unless the government quickly adds heavy truck drivers to its roster of skilled workers, the managing director of the Iceland supermarket chain warned this morning.

Speaking on Radio 4’s Today show, Richard walker explains that the UK faces “great shortages” of heavy goods vehicle (HGV) drivers, of around 100,000 drivers. Iceland itself lacks around 100 drivers. And he blames the government’s handling of Brexit for the problems.

The driver shortage affects the food supply chain on a daily basis and leads to shortages on the shelves, confirms Walker.


We have had deliveries canceled for the first time since the start of the pandemic, around 30 to 40 deliveries per day.

Fast-turn lines such as bread are canceled at around 100 stores a day, meaning Iceland sells bread at some outlets and struggles to replenish stocks quickly, while beverage volumes not alcoholic beverages are down 50%.

Walker explains that the holiday season is now under threat, given that it takes months for retailers to properly prepare:


Of course, Christmas is just around the corner, and in retail we really start building up inventory from September for an extremely important time of year.

We have a lot of cargo to move between now and Christmas, and a strong supply chain is vital for everyone.

The reason we’re sounding the alarm bells now is that we already had a Christmas called off at the last minute. I would hate for this one to be problematic as well.

The simple solution, says Walker, is that heavy truck drivers should be added to the List of UK Skilled Workers, to help recruit drivers abroad.


These men and women, these heavy truck drivers, kept the show on the road for 18 months during the pandemic and it is criminal that we do not view them as skilled workers.

Q: So are Brexit and the departure of a lot of drivers responsible for supply chain problems?

Yes, Walker replies, but it is a “self-inflicted injury” rather than an inevitable consequence of Brexit, caused (he says) by the government’s inability to appreciate the importance of heavy truck drivers.

Even if the drivers were immediately added to the list of skilled workers, it would take four to six weeks to put them on the road (they must be recruited, pass the “right to work” check, pass a PCR test and find a place where live), Walker warns.


It’s not a switch that will happen overnight.

Longer term we need to replace with British workers, Walker adds [this is also what the UK government is pushing for].


I think the market will correct itself. But the problem with the arrival of British workers is that it will take six months.

We have to find these people, train them, they have to get Class 1 licenses. We have Christmas to settle by then.

Other possible solutions, such as bringing in the military, longer hours, bigger trucks, are just “sticky bandages,” Walker concludes.


The average age of a heavy truck driver is 56 years old. We need to recruit more internally, but it will take time. In the meantime, let’s get them on the skilled worker roster so we can bring in more drivers and keep our supply chains working.