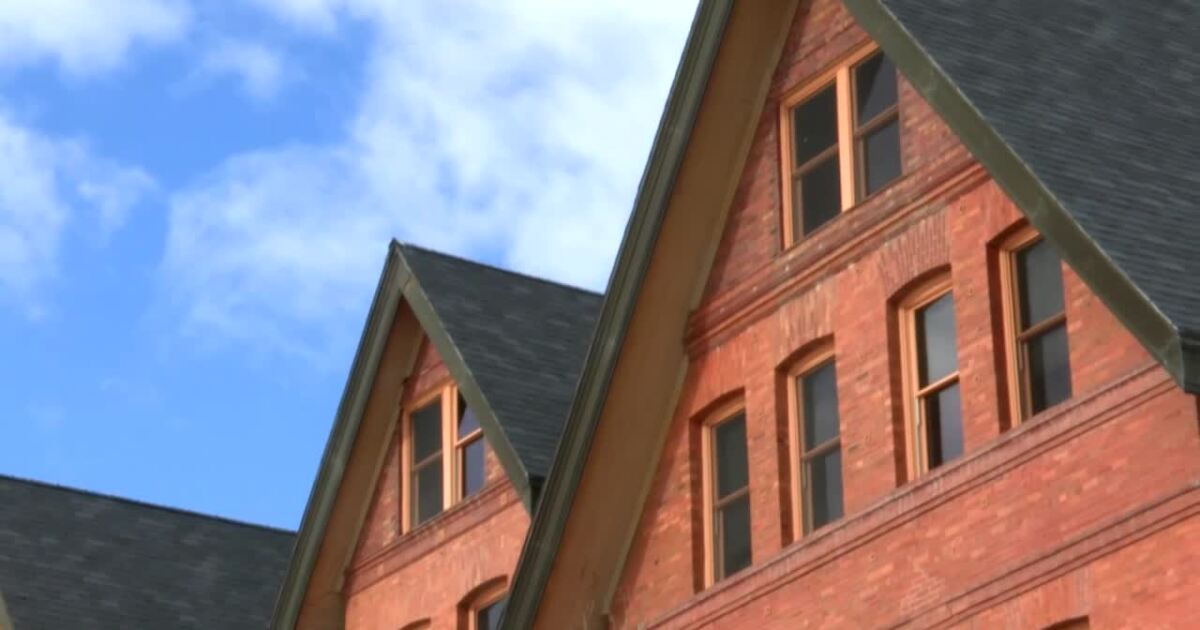 A potential on-campus hotel at MSU

BOZEMAN — A new opportunity may be on the horizon for students at Montana State University, in the form of an on-campus hotel.

“What took so long?” Marcy Gaston said in anticipation of the hotel’s possibility.

The hotel will not be owned by the university, but a developer will pay the university to rent the space provided. There’s no word on the size of the hotel, but a few different spots have been noted as potential construction sites: particularly along 7th Avenue.

“I think that’s going to be a game-changer for the program is having this resource close by,” Dean Alison Harmon said.

Dean Harmon, from the College of Education, Health and Human Development, sees this hotel as a recruiting tool for the Hospitality Management department. Currently, there are just over 60 students enrolled in the major, with the hope of raising a few hundred.

According to the Bozeman Chamber of Commerce, there are 27 hotels within the city limits of Bozeman. Three more hotels are expected to be built in the future.

Hillary Folkvord, owner of Hotel RSVP in Bozeman and an MSU graduate herself, sees the hotel as a way to recruit trained professionals right out of college. Folkvord hired about half a dozen MSU students and was pleased with their performance in a hotel environment.

“MSU really embraced the hospitality program when I was at MSU! You really don’t learn anything about this industry until you’re in it…MSU truly embraces the university hospitality industry!” said Folkvord.

There is no developer to support the project yet, but the hospitality management department is looking forward to the potential future it could bring for students.

Hotel Transylvania: Transformania: The Sandler-Free Sequel Takes the Series to a New Low