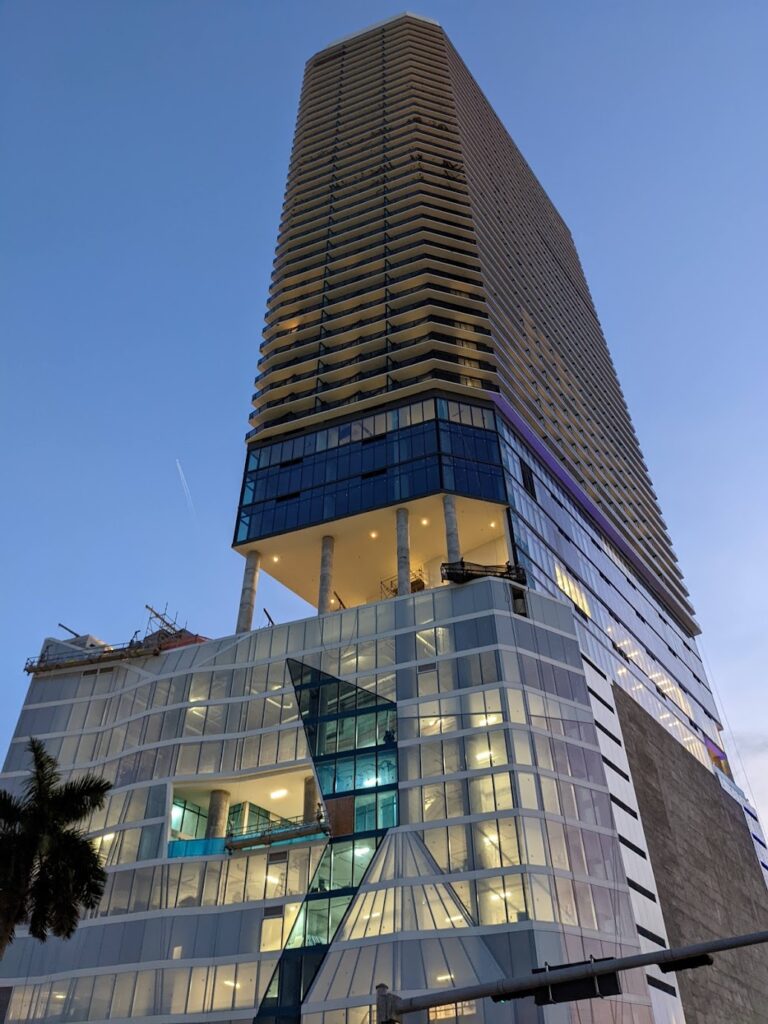 49-Story The Elser Hotel & Residences Announced, Opening This Summer – The Next Miami

Plans for a 49-story tower in downtown Miami called The Elser Hotel & Residences have been announced.

The project was once planned to become a rental tower called Society Residences, with 646 apartments.

The Elser will also have 646 units, but they will instead be sold as fully furnished condos.

Owners of The Elser will be permitted to rent their units on a daily basis. There will also be an in-house short-term rental program that owners will be able to use, professionally managed by hotel company Highgate.

The units will be ready for delivery this summer.

Condo sizes will range from 404 to 1,307 square feet, with prices starting at $600 or the equivalent cryptocurrency exchange rate.

Amenities include a two-level amenity deck spanning over 19,000 square feet overlooking downtown Miami and Biscayne Bay, a 132-foot resort-style pool with private lounges, an LED wall 16-foot poolside spaces, coworking spaces, oversized modern gymnasiums and more. The property will include a new lobby cocktail bar and restaurant by the makers of Jaguar Sun as well as a coffee lounge by Cafe Domino.

The interior design is by Cotofana, while the tower itself was designed by Sieger Suarez.

PMG and Greybrook Realty Partners are the developers. 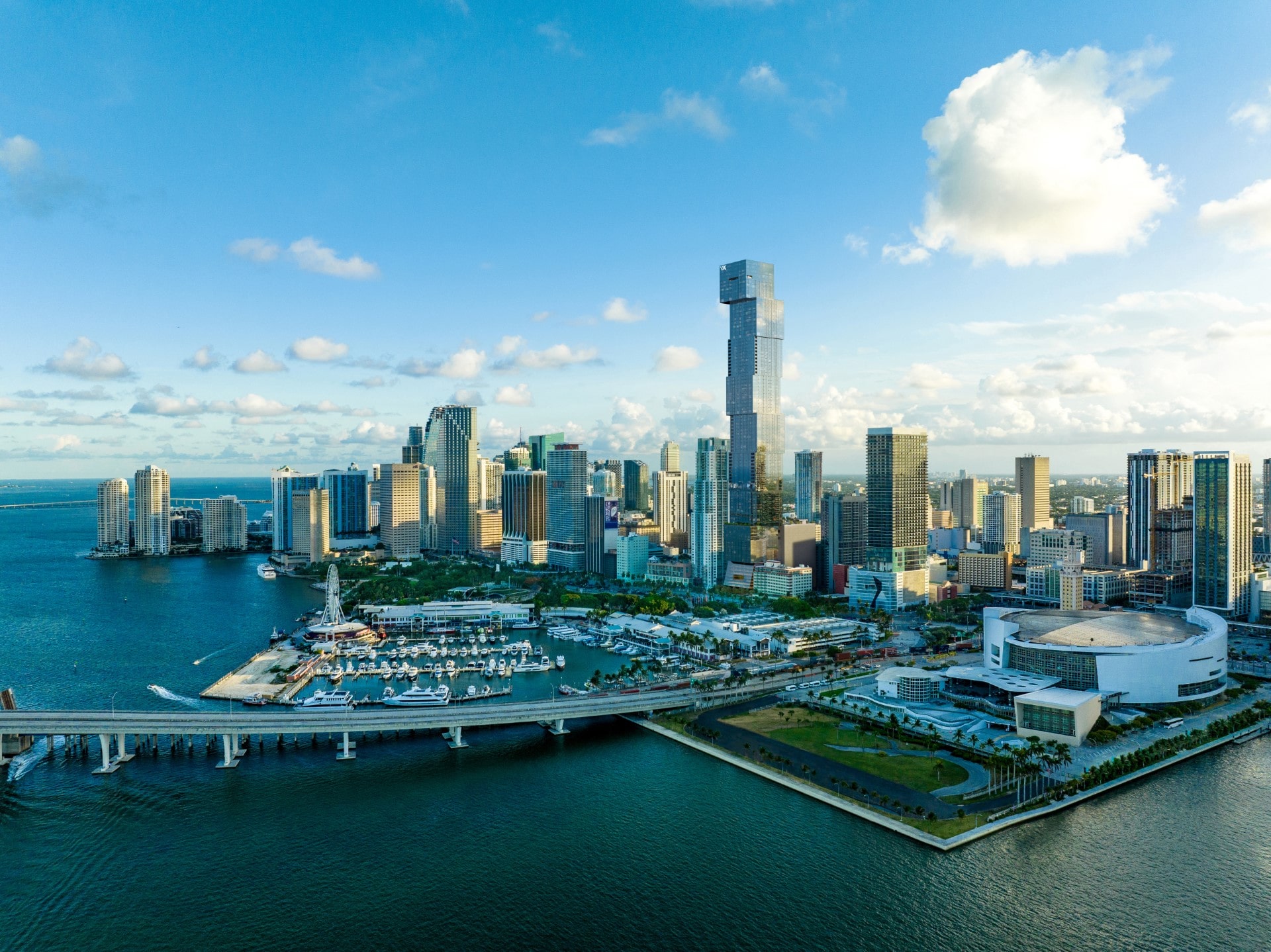 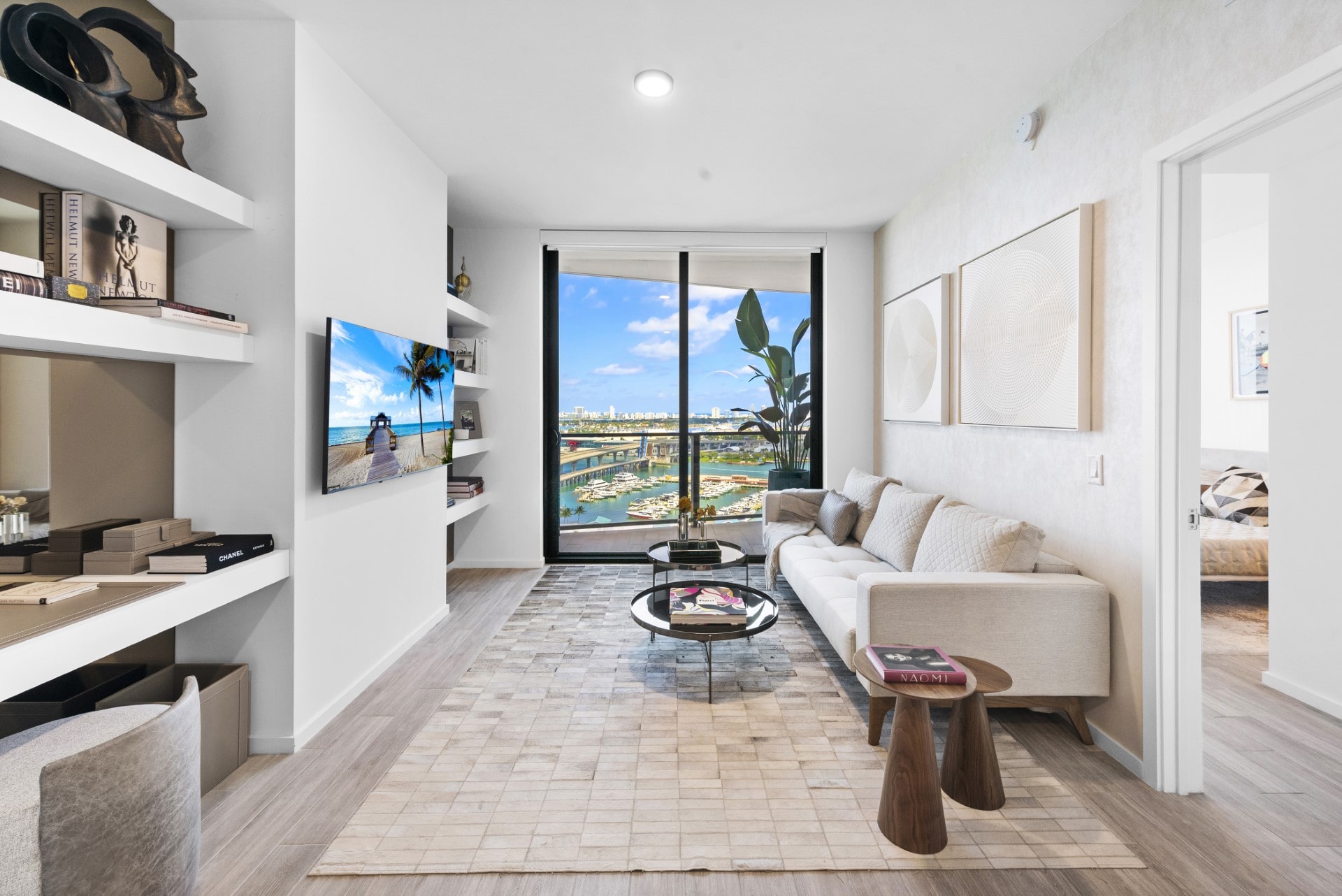